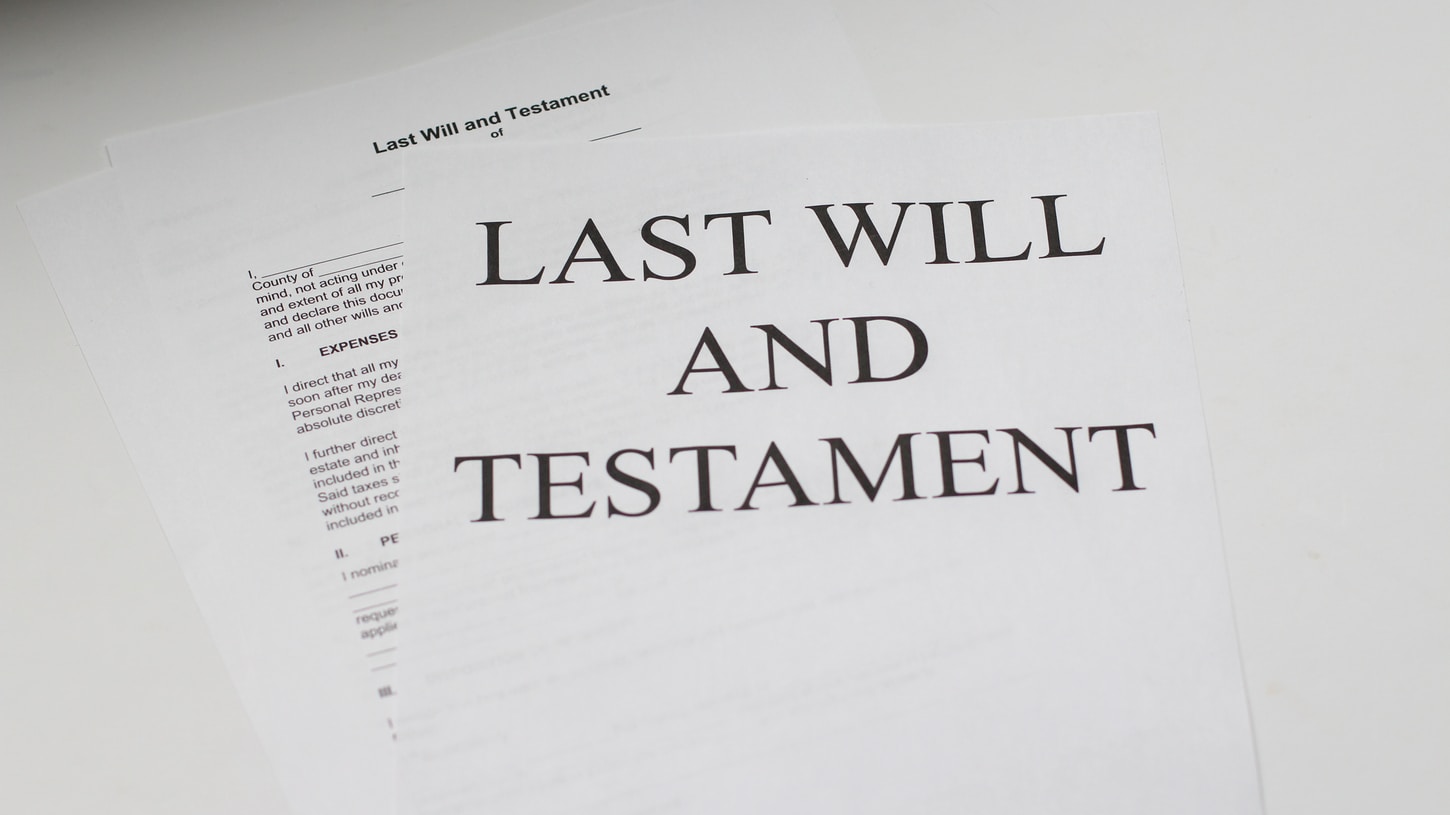 Going through a divorce can be a whirlwind of emotion and confusion, and the process of dividing up and retitling assets after settlement can be just as chaotic! One piece that often falls by the wayside is making sure your estate documents are updated after everything has settled. This can include wills, trusts, and medical directives. The brief story below is a real-life case and an example of why making sure these documents are revisited can be so important.

For anonymity, we will name the couple Bob and Beth. Bob and Beth were married for 15 years and Bob had one son, Blake, from a previous marriage. Bob recently passed away from a sudden stroke in his early 60’s. Unfortunately, he did not have a will in place and both the primary home and family bank accounts were titled in Bob’s name only. Since he died without a will, anything that was not jointly titled with Beth will be left up to the probate court to decide how the asset(s) will be divided. (Some exclusions are things like life insurance or IRA’s that have a named beneficiary)

Under Texas law, since Bob died intestate (without a will), community property such as the family bank account in Bob’s name will be split equally between Beth and Blake, Bob’s son from his previous marriage. Any separate property will be divided 1/3 to Beth and 2/3 to Blake. This has made life very stressful for Beth as she tries to decide how to pay for funeral and burial expenses, as her primary cash reserve will not be passing fully to her.

This situation could have been avoided a few different ways; Bob could have held the bank account jointly with Beth or named her as a beneficiary using a Transfer on Death designation. More importantly, if Bob had special wishes as to how assets were to be divided up between Beth and Blake, that could have been accomplished through a will instead of leaving it up to the probate court to decide.

Revisiting documents such as wills and trust throughout your life, especially after a divorce, is critical in ensuring that your assets will transfer according to your wishes upon your passing.

This website uses cookies to improve your experience while you navigate through the website. Out of these cookies, the cookies that are categorized as necessary are stored on your browser as they are essential for the working of basic functionalities of the website. We also use third-party cookies that help us analyze and understand how you use this website. These cookies will be stored in your browser only with your consent. You also have the option to opt-out of these cookies. But opting out of some of these cookies may have an effect on your browsing experience.
Necessary Always Enabled
Necessary cookies are absolutely essential for the website to function properly. This category only includes cookies that ensures basic functionalities and security features of the website. These cookies do not store any personal information.
Non-necessary
Any cookies that may not be particularly necessary for the website to function and is used specifically to collect user personal data via analytics, ads, other embedded contents are termed as non-necessary cookies. It is mandatory to procure user consent prior to running these cookies on your website.
SAVE & ACCEPT